Daniel L. Moisan created his first production in 1999 with the show Show Time, from New York to Vegas, presented ten times at the Palais Montclam. He also acted as executive producer, artistic director and designer for this production.

In 2016, he ensured the artistic direction and the staging of Prog Story, presented twenty times all over Quebec.

He is currently working on 4 other shows: The Wave 80, Folk, NinetX and Hard Rock Generation 2, the 80s. 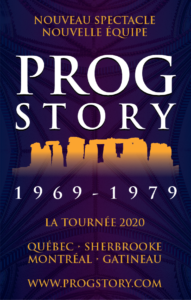 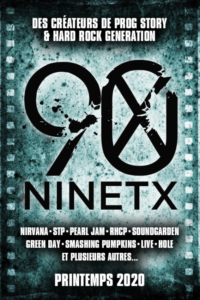