Daniel L. Moisan launched his first book, La Légende de Lezardo Da Vinci, La Renaissance, in September 2011 at Éditions Sylvain Harvey. Two other volumes followed (2014 and 2016) and the trilogy was even translated into Spanish by the publishing house Urano.

Lezardo Da Vinci tells the story of extraordinary characters, in a Renaissance where science and religion clash. These last two, despite their apparent solidity, fail to explain this half-lizard, half-human being that is Lezardo Da Vinci.

The author is currently working on the fourth and final installment of the series, in addition to completing Winebago, a roadbook which recounts the crazy tour of a rock band in Ontario. 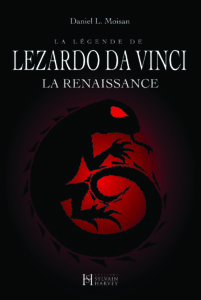 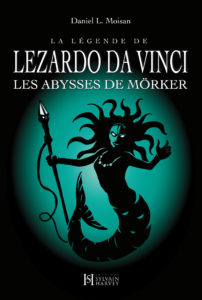 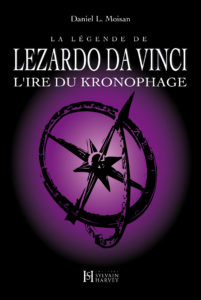 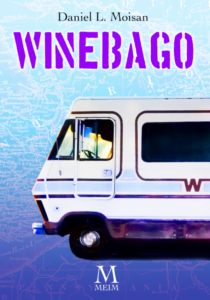